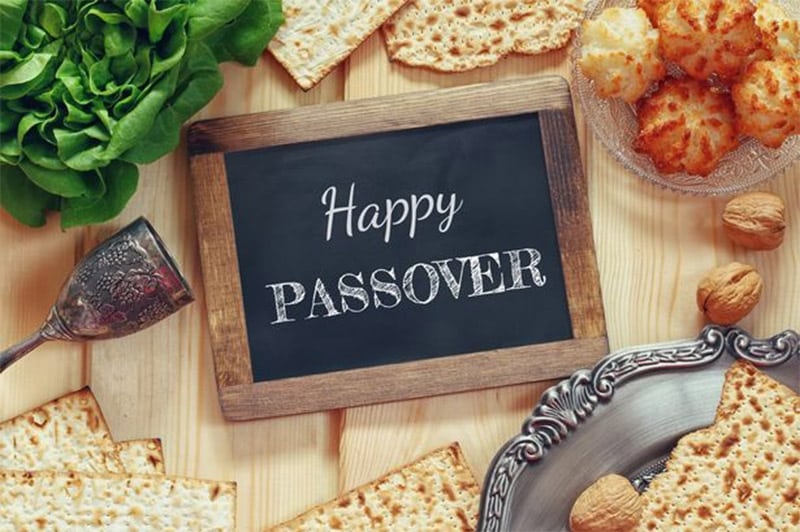 As we approach the new moon of Nissan, it is worthwhile to consider the root of the word Nissan, which comes from the Hebrew word “Nes,” meaning miracle. Indicating we have an opportunity this month to attract every possible miracle and the energy to ignite them, giving us a fresh chance to set that energy of miracles in motion. Of course, the well-known story of the Israelites leaving Egypt is also in this month. That is to alert us to our option of leaving our own personal Egypt this month as well. What is Egypt? Egypt is anything that keeps us stuck in self-defeating, unproductive or addictive patterns that give us the illusion of happiness but which in actuality are holding us back from genuine fulfillment.

Now the month of Nissan, the month of miracles, the month that we too can come out of Egypt, is also the month of Spring. The Kabbalists explain that Spring in Hebrew, “Aviv,” means the father of 12. Thus, the first 12 days of the month of Nissan are 12 days with the power of controlling the entire year ahead. That is why it is called “Av.” Kabbalists teach that every day from the beginning of Rosh Chodesh Nissan until the end of the 12th day, each 24 hr cycle, represents the seed level of each of the 12 months of the new year. Therefore it is also necessary to think about what we are about
to plant as we celebrate Rosh Chodesh Nissan itself.

Then, the morning of the seder, we burn the chametz. The burning of the chametz is meant to show us we are purging that part of us that interferes with our ability to connect to joy and miracles. We want things to flow better in our relationship, in our livelihood, in all parts of life where things should be flowing in the right direction.
On the Seder night, we need to remember the word Seder. The word Seder means to organize. What in our lives is out of control, chaotic or disorganized? What in life is not going the way, we would like?

The Seder is meant to correct and put things in order and provides the freedom to fix what is wrong in our lives and to push the restart button to make it much better. As an example, we use bitter herbs on the Seder night, which is a kind of sharp wasabi, according to the Gemara and Holy Ari. We have to chew the bitter herb until it becomes sweet. The question is why?

The word “maror” has the numerical value of the word “death.” Therefore, as we are chewing the bitter herb, we want to remove all kinds of death in our life. The death of a relative, the death of God forbid, poor health, and therefore the bitter herb that we chew, we need to chew until it goes from bitter to sweet. We are not supposed to swallow the herb until it becomes sweet, ensuring that every problem we have in life turns into a sweet one.

With the help of God, after doing all the right meditations, including the use of the Matza and the wine, we must be happy and joyful.

It says about Rabbi Levi Yitzchak of Berdichev who had done the seder night according to all the meditations, discovered from the angels that there was someone who made the Seder even better than himself. So Rabbi Levi went and inquired who this person was by sending his followers to find out.
They brought a Hasid and sat him next to Rabbi Levi who asked him, “what is your secret?”

The Hasid said to him, despite his embarrassment in front of the people who were watching, “It is clear to you that the truth is that I forgot that it was Passover. And when I came home from work and realized that this was the night of the Seder, I took all the wine in the house, and I told the Master of the World that I did not buy matzos, and I did
not prepare anything. But, here I am lifting my cup up to life, and I will drink all the bottles of wine because I know that YOU the Creator has saved us from our problems and you arranged our lives correctly, and this year you will do the same thing again. And then I got drunk, he said.

Said the Rebbe, “because of your simple faith and love of the Creator you had the merit of having a Seder better than mine.”

What we can lead from this story is that sometimes the simplicity of the Seder through joy can reach very high levels.

Essentially the only thing we need then is we must be happy and joyful.

.Wherever you are on the night of Passover, remember to simply open your heart to joy and the assurance that the Creator will lead you a right into the new year and you will have a most blessed Seder night! Chag sameach everyone!