Weekly Inspiration 2022 | Mishpatim | What's the Purpose of Change in this World? - Vital Transformation

Weekly Inspiration 2022 | Mishpatim | What’s the Purpose of Change in this World?

To follow along with the text of this study, visit: https://www.sefaria.org/sheets/378843.14?lang=bi

Eliyahu reads and discusses lessons from the Zohar for Parashat Mishpatim. The Zohar (Splendor or Radiance) is the foundational work in the literature of Jewish mystical thought known as Kabbalah. It is a group of books including commentary on the mystical aspects of the Torah (the five books of Moses) and scriptural interpretations as well as material on mysticism, mythical cosmogony, and mystical psychology. The Zohar contains discussions of the nature of God, the origin and structure of the universe, the nature of souls, redemption, the relationship of Ego to Darkness and “true self” to “The Light of God”, and the relationship between the “universal energy” and man. Its scriptural exegesis can be considered an esoteric form of the rabbinic literature known as Midrash, which elaborates on the Torah. The Zohar is mostly written in what has been described as an exalted, eccentric style of Aramaic. The Zohar first appeared in Spain in the 13th century, and was published by a Jewish writer named Moses de Leon. De Leon ascribed the work to R. Shimon bar Yohai.

All Mishpatim Episodes
All Intermediate Classes 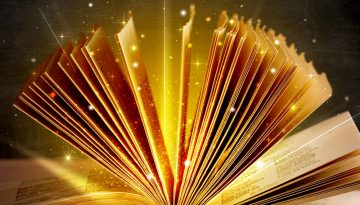 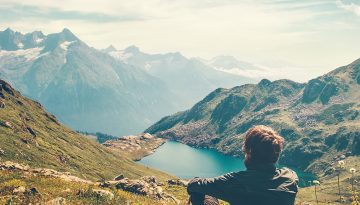 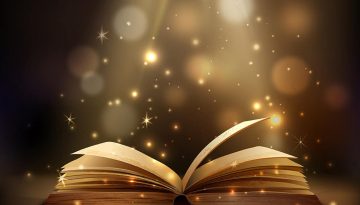